Momella Wildlife Lodge, among the most famous wildlife lodges in Tanzania, is situated in the lower slopes of Arusha National Park, and its ecological wonders. The Lodge served as the temporary home of John Wayne and Hardy Krueger while filming the famous "Hatari" in 1960 - it offers every amenity in rustic settings for the adventurous traveler.

Animal life is abundant near the Lodge. Watch for primates, (including the black and white colobus monkey) and a mixed variety of mammals (herds of buffalo and hippo). Avid birdwatchers will be rewarded - over 400 species have been recorded! Some migrant species can be spotted between April-October. Close to 50 species of waterfowl reside at the alkaline Momella Lakes and swamps.

From the Lodge, you can easily visit the Ngurdoto Crater, which is over 1 mile across. From the rim you can view the lodge, lakes and Rift Valley. 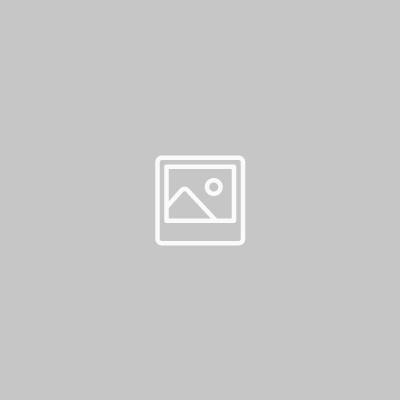 "The stay at Momella was also great. We have two leopard sightings-- very exciting. Half of the group saw monkeys on that day, as well as a host of other wildlife. Your drivers, John and James, were excellent drivers and the game spotters were amazing."

Spanish
Manage Cookie Consent
To provide the best experiences, we use technologies like cookies to store and/or access device information. Consenting to these technologies will allow us to process data such as browsing behavior or unique IDs on this site. Not consenting or withdrawing consent, may adversely affect certain features and functions.
Manage options Manage services Manage vendors Read more about these purposes
View preferences
{title} {title} {title}